If you are considering buying property from a bank – commonly referred to as “foreclosure” or “power of sale” deals – there are some important things to keep in mind.

One of the most common misconceptions is that a bank in possession of a home can simply sell it for the amount owing under the mortgage loan.  This is not true. While a bank that lists a home for sale to enforce its security is not obligated to fetch the best possible price for it, the bank does have a duty to act reasonably in conducting the sale.

A number of court decisions have set out what judges should consider in determining whether a bank has satisfied its duty. Generally speaking, courts expect banks to make some effort to sell the property for its fair market value. This means that a bank will retain a realtor to list the property for sale on the MLS so that it is exposed to a large segment of the market.  Courts also expect banks to obtain one or more appraisals of the property, to act in good faith, and to ensure that its efforts are conducted over a reasonable period of time.

It’s also important for buyers to understand that a bank selling real estate sells it on an “as is, where is” basis. Banks refuse to make any promises about the home, which is understandable since the bank would never really have owned or occupied the property. It is crucial, therefore, for a buyer in a power of sale transaction to have the property thoroughly inspected, preferably by a qualified home inspector.

A bank selling under a power of sale will also exclude certain items from the purchase price, most notably large ticket items such as a furnace, air conditioner, and water softener. In some cases, these items have been financed by the defaulting homeowner, and the finance company may have registered a lien against title to the home. In such cases, the bank selling the home may refuse to pay out those liens, meaning the buyer could be stuck with the bill. To avoid this, a buyer should ask his or her lawyer, before firming up on the agreement, to check title to the property to ensure that there are no such liens. 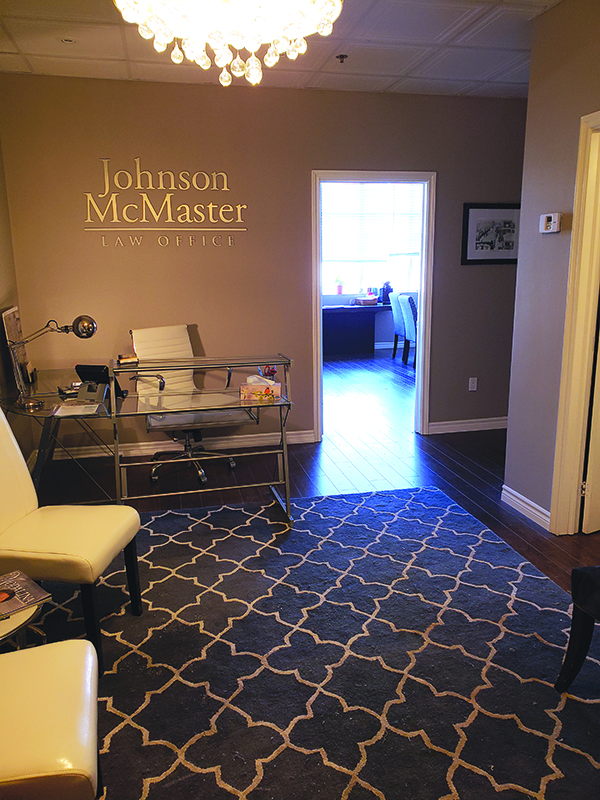