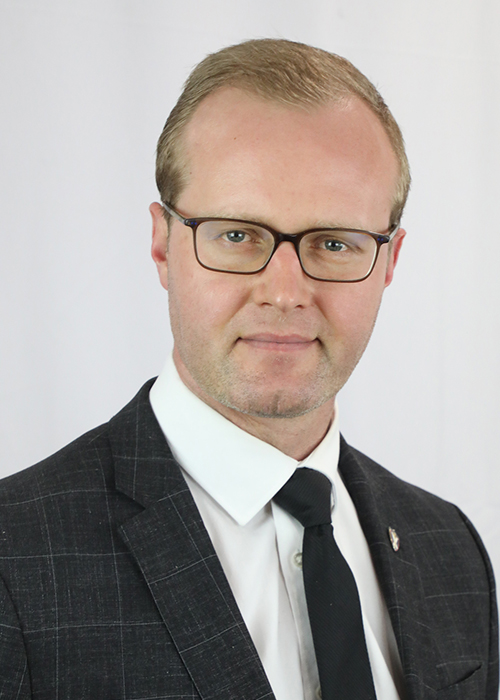 Since having been called to the Bar in 2014, Ben has established himself as one of the preeminent litigation lawyers in Cambridge and the surrounding area.

Ben graduated with distinction from Wilfrid Laurier University in 2010. He attended law school at the Queen’s University Faculty of Law where he was recognized for outstanding academic achievement on several occasions. Ben graduated with a Juris Doctor (J.D.) degree in 2013.

Ben is a proud lifelong resident of Cambridge. He currently lives in Cambridge with his wife and two sons.